Hello! And welcome to Whiplash, an archaeological podcast where we uncover  what’s going on in the world of archaeology, cultural heritage, and public history. I’m Danielle Steen Fatkin, and in today’s episode, we consider the case of Palmyra and the 3-D reconstruction of the Temple of Bel.

Palmyra’s been in the news a lot recently because it’s located in Syria, and in May 2015 the city and its famous ruins were overrun by Da’esh, better known as the Islamic State or ISIS. They held the city for a little over a year, eventually getting pushed out by the Syrian government in March 2016. However, before they left, ISIS blew up the Temple of Bel, one of the most important monuments in the city.

People feared that the temple had been lost forever, but scholars at the Institute for Digital Archaeology thought otherwise. The IDA is a joint effort of archaeologists from the University of Oxford, Harvard University, and the Museum of the Future – a rather grand name for a relatively new museum in Dubai in the United Arab Emirates, and sponsored by the government there. 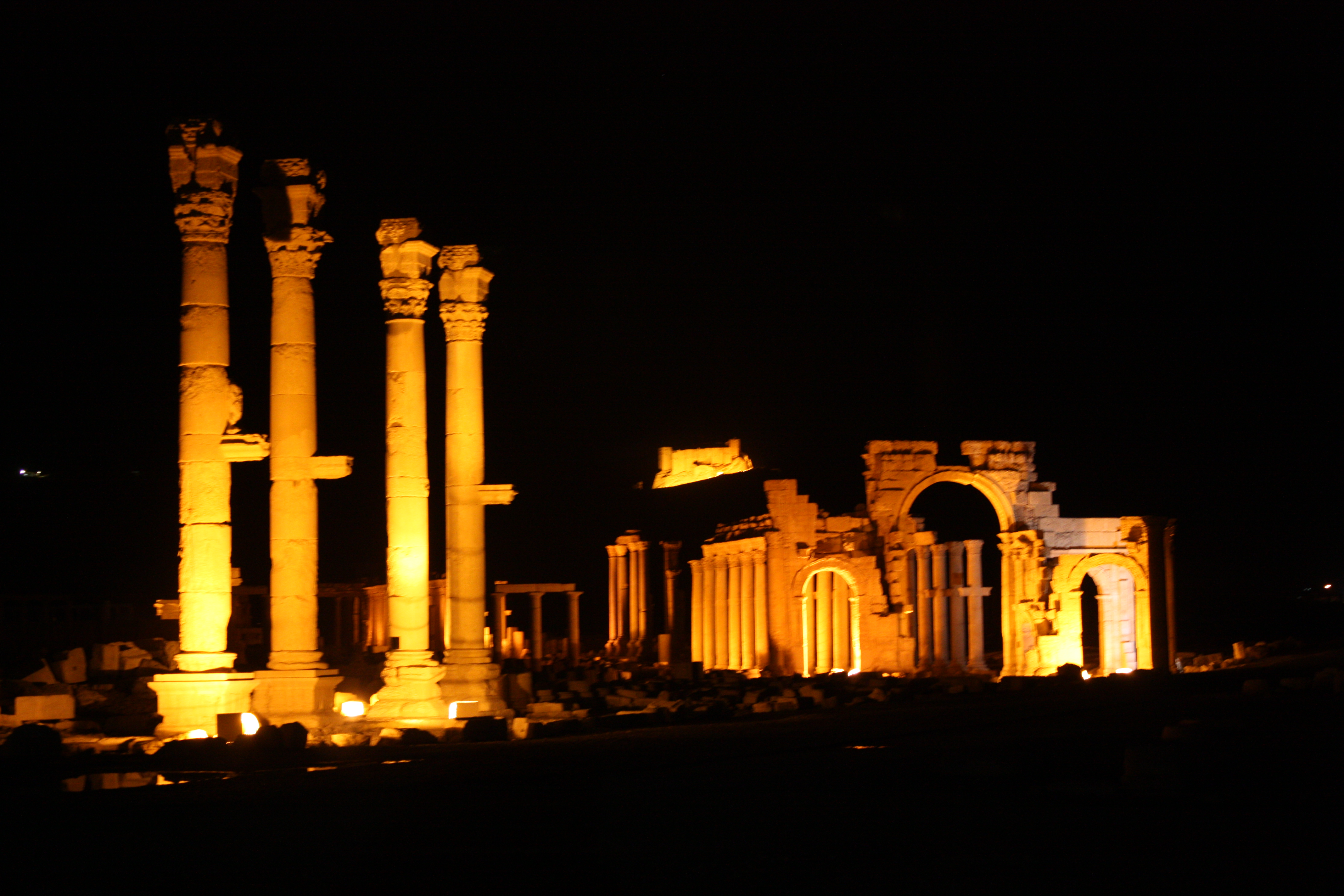 The IDA asked people all over the world to send in photos of the temple, especially its magnificent arched entrance. Using these photos, they built a 3-D computer model of the arch and then printed it in marble. The new arch is only about two-thirds the size of the original, but that means that it’s been easier to move around, and people in London, Florence, Dubai, New York, and Washington DC have all had a chance to see it. 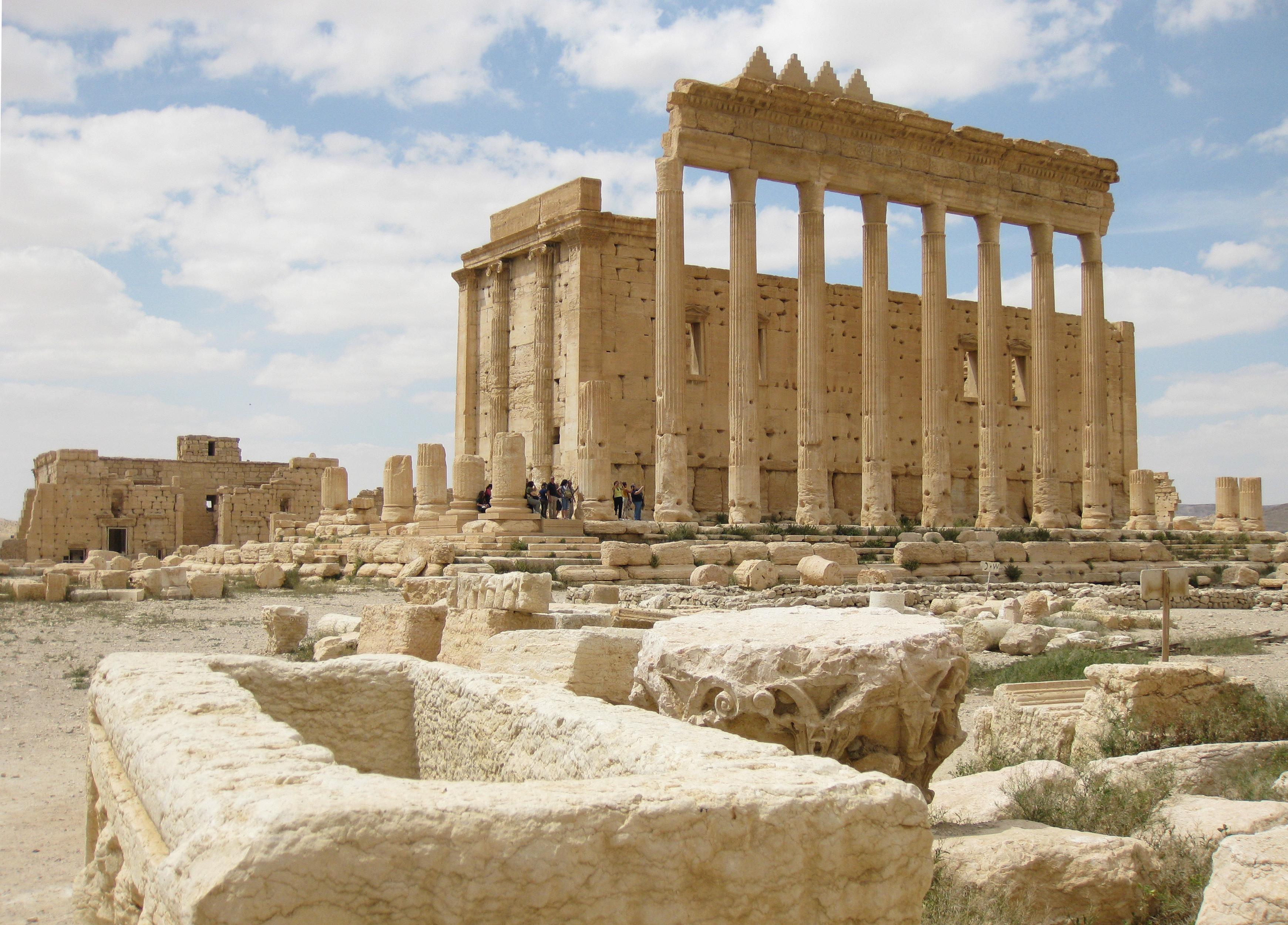 The arch is not without its controversies. While many have applauded efforts to save Syria’s past from destruction, other have pointed out that Syria’s heritage is being preserved while Syria’s people are still living and dying in the middle of a horrific civil war. While cultural heritage should not ever be considered more important than human lives, the efforts of Da’esh, the Assad regime, and other totalitarian states to create a single, unified vision of the past should give us all pause.

To learn more about Palmyra and to see pictures of the Temple of Bel and its original and reconstructed arches, visit www.daniellesteen.com/whiplash, and tune back in to WVKC soon to hear more news from the world of public history, cultural heritage, and archaeology.